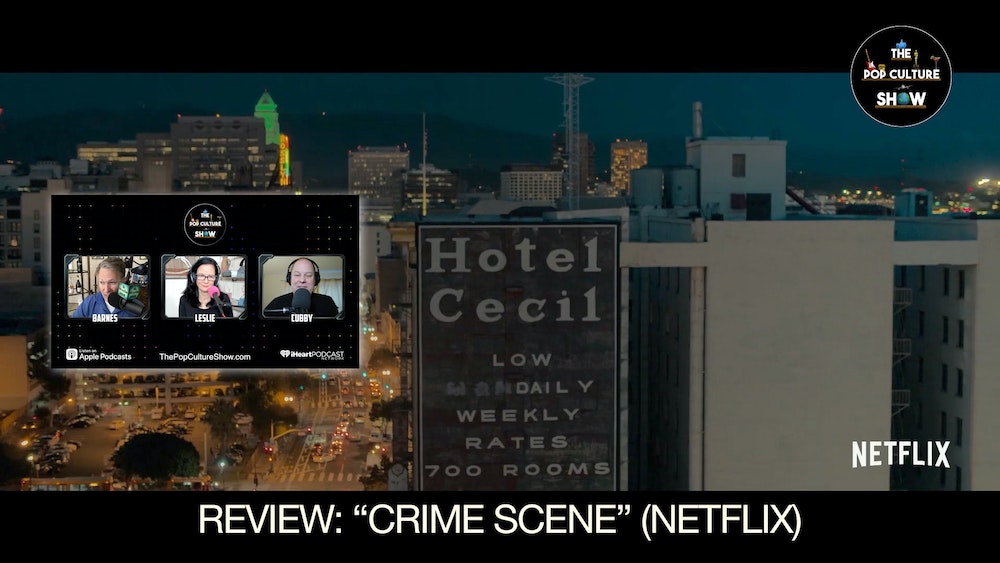 Crime Scene: The Vanishing at the Cecil Hotel focuses on the story of Elisa Lam, a Canadian student who disappeared and whose body was later found in a water tank on the rooftop of a Los Angeles hotel on February 19, 2013. Her death remains an unsolved mystery, with surveillance footage making the rounds on social media inspiring theories from wannabe detectives, ranging from an accident to a supernatural encounter.

The series will also delve into the disturbing history of the building, which has been dubbed “Hotel Death.” The hotel was reportedly the last residence of Elizabeth Short, a/k/a The Black Dahlia and the Night Stalker Richard Ramirez (the subject of another recent – and gripping Netflix docuseries) staying at the hotel during his reign of terror. Throughout its history, it’s location, on LA’s infamous Skid Row, has led to the hotel’s reputation for housing drug users, pimps and even killers.

The Cecil’s spooky past made it the inspiration for American Horror Story: Hotel, but unfortunately for Lam, she was unaware of its bad reputation. Manager Amy Price had split the hotel in two, creating a second lobby and entrance, cordoning off three floors, and renaming that new section “Stay on Main” in the hopes of attracting budget-conscious travelers. Lam was one of these customers and she visited the “separate” hostel in early 2013. She only was stating there a few days before her disappearance, and, despite flyers posted around the city, no leads came in.

The doc features interviews with the detectives who worked the case, dramatic recreations and Lam’s own blog posts. The series also features the security camera footage from the hotel’s elevator that the LAPD released to the public, in the hopes someone would be able to shed light on Lam’s disappearance. In the four-minute video, Lam is engaged in some bizarre behavior, she is seen pushing multiple buttons inside the elevator, hiding in the corner, repeatedly sticking her head out of the elevator and moving her hands erratically.

The series comes from filmmaker Joe Berlinger, who directed the Paradise Lost trilogy and The Ted Bundy Tapes.  All four episodes of Crime Scene: The Vanishing at the Cecil Hotel will debut on Netflix on February 10. 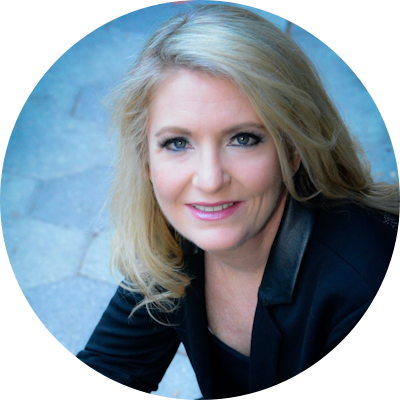 Christine Fitzgerald is an Atlanta-based writer. She is an advertising copywriter and serves as the Features Editor for Socialite Life, where she writes about pop culture and chats with prominent entertainers. In addition to her writing, she is a member of the award-winning Atlanta comedy group Cineprov. 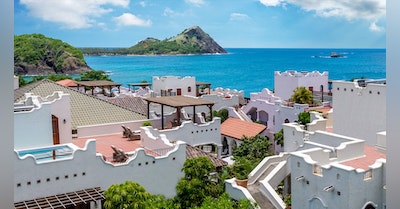 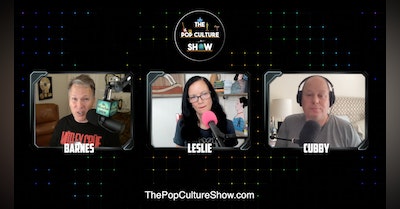