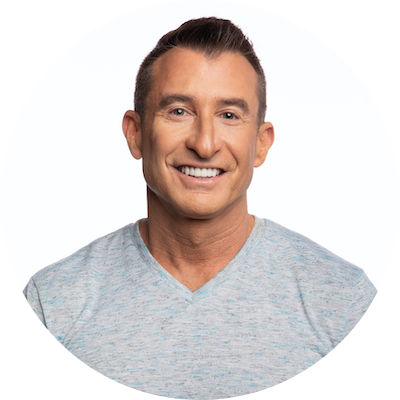 Bert Weiss, host of the nationally syndicated radio show, 'The Bert Show', has been an influential figure in radio for many years. In 2001, Weiss joined Atlanta's Q100 and launched 'The Bert Show' after enjoying stints on air in San Diego, D.C. and Dallas. The Bert Show, a community driven show, has increased its listenership steadily to become a fixture atop morning ratings in the market. Weiss and his team are known for being outspoken for a cause and leaders in mobilizing listeners to make an impact. From their annual trip called Bert’s Big Adventure in which the morning show escorts children with chronic and terminal illnesses to Walt Disney World to annually collecting hand written letters of thanks for every U.S. service person deployed outside The United States during the holidays, The Bert Show continues to makes a difference. Bert himself has been recognized for both his outstanding career and philanthropy with awards such as the NBC 11 Alive Community Service Award, Best Morning DJ and the Top 100 Most Influential Atlantans. In recent years, the show has grown to include stations in Indianapolis, Nashville, Fort Wayne, Charleston and many others. 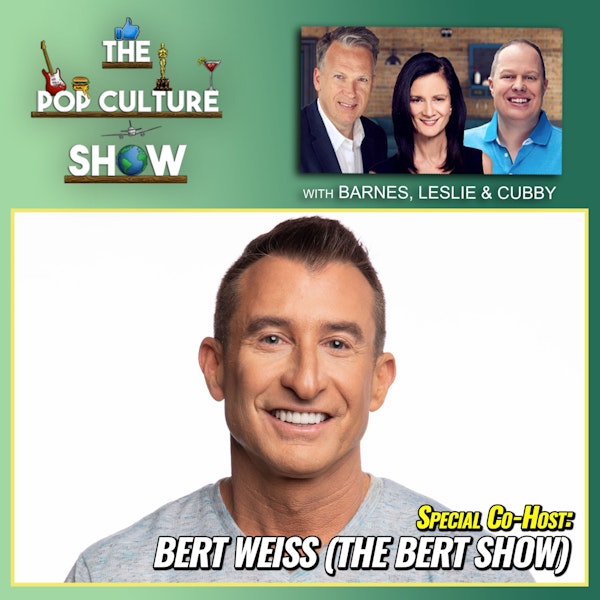 Bert Weiss wraps up his week co-hosting the podcast. Everyone’s favorite underdog is back for season 2. Plenty of offerings to sa… 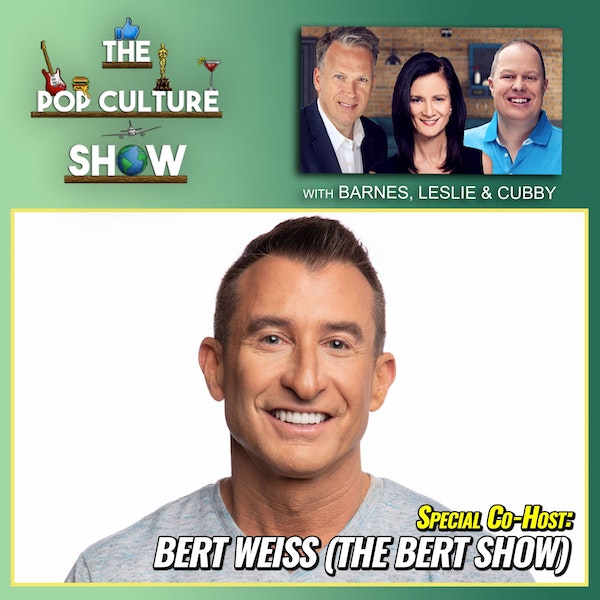 Bert Weiss from The Bert Show continues his week-long residency. A woman got her tonsils out and experienced a truly bizarre side… 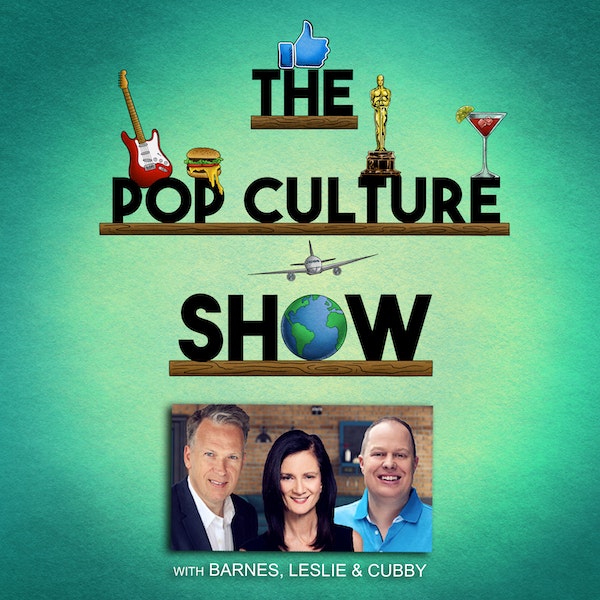 Bert Weiss from "The Bert Show" continues his week as co-host of The Pop Culture Show. A listener sticks it to us for our terribl…

Bert Weiss from "The Bert Show" is co-hosting The Pop Culture Show all week. We learn about that one time we pissed off Bert and …