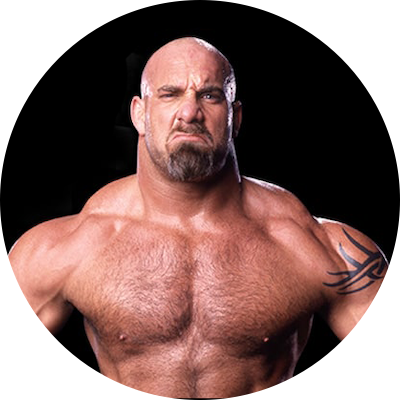 That was the question sports-entertainment fans were asking in 1998 as the explosive rookie known as Goldberg ran through the World Championship Wrestling roster. From September 1997 until December 1998, the former University of Georgia and Atlanta Falcons defensive tackle went undefeated, crushing icons like Big Show and "Mr. Perfect" Curt Hennig en route to earning an unprecedented record of 173-0. Armed with two signature maneuvers — the Spear and the Jackhammer — Goldberg displayed a devastating mix of raw power and unbridled intensity that made him unstoppable.

With fans chanting his name in arenas across the country, “Da Man” ascended to the top of WCW in record time, defeating the iconic Hulk Hogan for the WCW World Heavyweight Championship in front of more than 60,000 fans in the Georgia Dome within a year of his debut. Eventually, Goldberg’s undefeated streak run came to an end at the hands of Kevin Nash — and a stun gun wielded by Scott Hall — but the competitor was not deterred for long. Throughout the remainder of his WCW career, he dominated a laundry list of hard hitters, including Bam Bam Bigelow, Sid Vicious and Scott Steiner.

After WCW was purchased by WWE in 2001, WWE fans eagerly awaited the arrival of the powerhouse, but it would be two long years before Goldberg entered a WWE ring. On March 31, 2003, the wrecking machine finally made his WWE debut, spearing The Rock on Raw. This confrontation led to a showdown between the two icons at Backlash with Goldberg buzz-sawing through The Great One.

In the following months, the brute continued to dominate the competition, spearing Chris Jericho, Mark Henry and many others on a warpath to the top of WWE. To get there, however, Goldberg had to get through Triple H, which was no easy feat. The big man found this out at SummerSlam in the Elimination Chamber when The Game defeated him after a vicious sledgehammer shot.

Goldberg finally defeated The Cerebral Assassin for the World Heavyweight Championship one month later at Unforgiven before deciding to leave the ring for good. His last WWE match occurred at WrestleMania XX where he defeated Brock Lesnar, who was also competing in what was thought to be his final bout, with "Stone Cold" Steve Austin as the Special Guest Referee.

Twelve years after retiring from in-ring competition, Goldberg returned to WWE at the 2016 Survivor Series and defeated Brock Lesnar in less than two minutes. He rode that momentum to WWE Fastlane where he defeated Kevin Owens to win the Universal Title. He subsequently returned to face The Undertaker, and destroy Dolph Ziggler at SummerSlam 2019. At WWE Super Showdown, Goldberg returned to the squared cirlce to defeat "The Fiend" Bray Wyatt and win his second Universal Championship.

Goldberg's unbelievable return only added to his incredible legacy, and cemented him as a legend of the squared circle. That was confirmed when he was announced as the first inductee in the WWE Hall of Fame's Class of 2018. - WWE.com 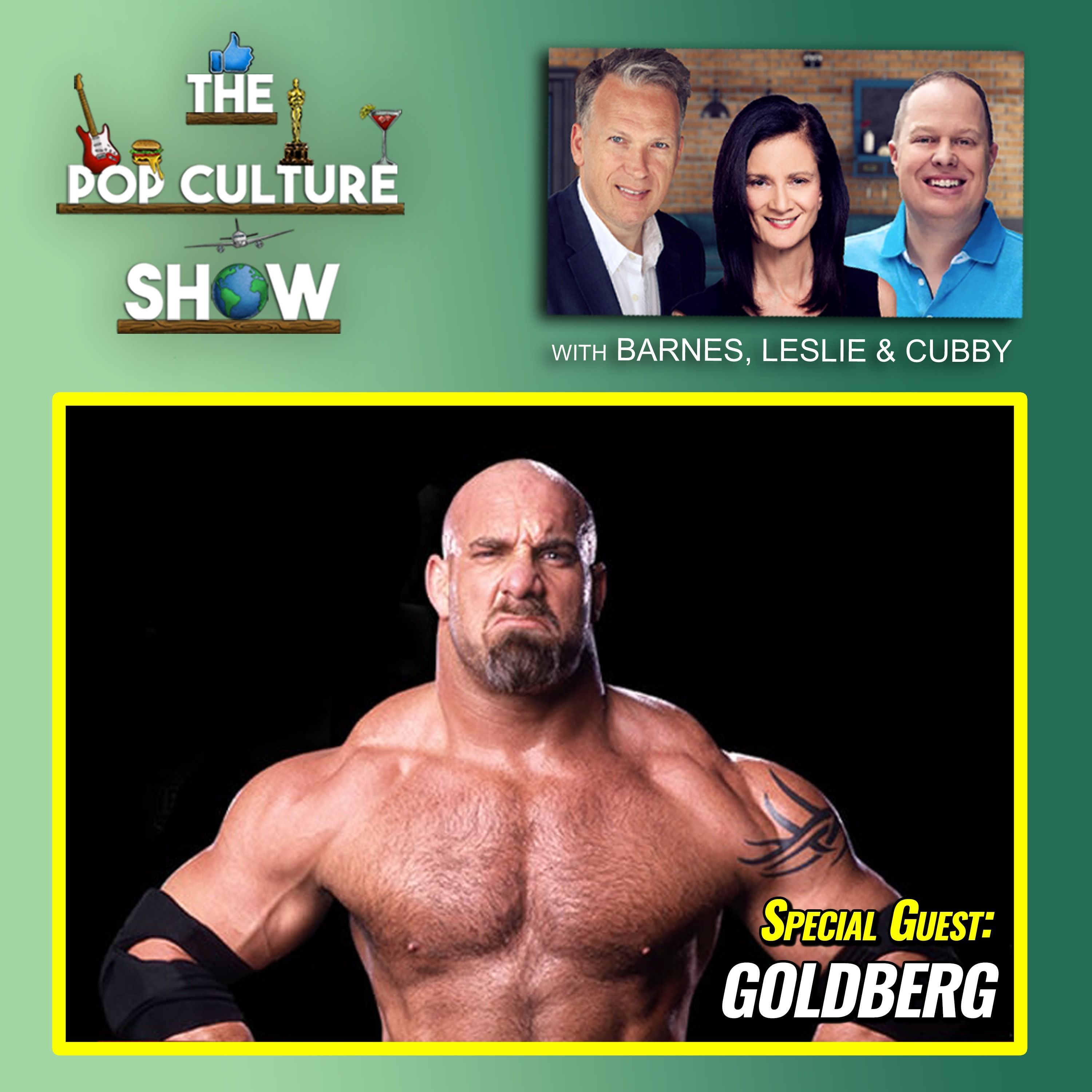