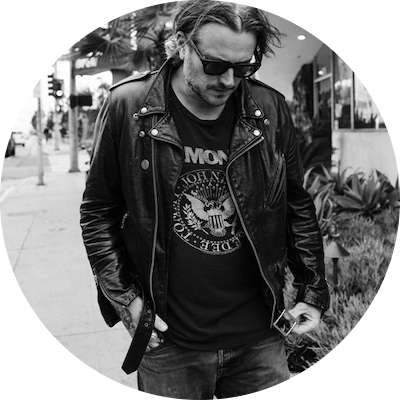 Butch Walker is a recording artist, songwriter, record producer and former lead singer of the rock band Marvelous 3. After the break-up of the band in early 2000, he started his solo career, releasing the albums "Left of Self-Centered" in 2002 on Epic Records and the critically acclaimed "Letters" in 2004 on Sony Records. Several of his songs have been major hits for other artists, including Bowling for Soup's "Girl All the Bad Guys Want" and Avril Lavigne's "Don't Tell Me" and her #1 song "My Happy Ending." He has produced albums for such artists as Bowling for Soup, Avril Lavigne, The Donnas, Sevendust and 'SR-71', and has also toured with such acts as Allen Shellenberger and Avril Lavigne.
- IMDb Mini Biography By: Mandi 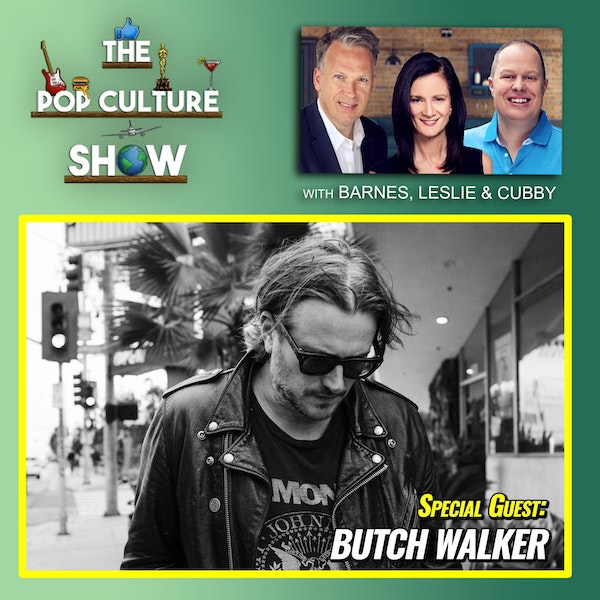