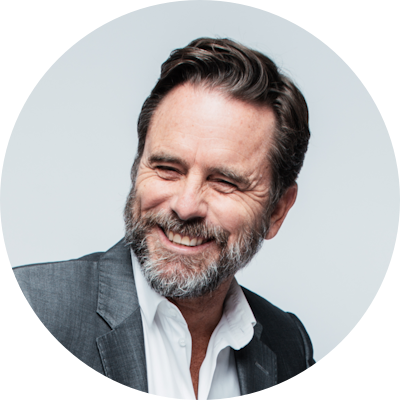 Over the last few years, singer/songwriter and actor Charles Esten - best known
for his roles as Ward Cameron on the NETFLIX global hit show Outer Banks, and
Deacon Claybourne in ABC/CMT’s Nashville, has performed hundreds of live
concerts, including multiple headline tours in the US, Germany, Amsterdam, and
UK, including the Royal Albert Hall. In early 2020, his main stage performance as
part of the popular Country2Country festival in Europe was cut short by the
pandemic. After that, for over a year during lockdown, he entertained fans
virtually with his weekly FacebookLive Quarantine Livestream that to-date has
drawn almost 1.5 million total views. Recently, he has been able to resume live
performances, most notably on the Grand Ole Opry, where he has made 140
appearances to-date, and he is excited to reconnect with more live audiences as
he takes to the road for his own shows this summer.

In his adopted hometown of Nashville, Esten serves as the National Honorary
Spokesperson for the Leukemia & Lymphoma Society’s annual “Light The Night”
Walk, and as a board member and volunteer for Musicians On Call. When not
filming or touring, he continues to write and record his own music with over 9.5
million streams to date, and a Guinness World Record for releasing 54 original
songs (available on iTunes, and on Spotify) once a week, for 54 consecutive
weeks. Additionally, he is currently hosting a four-part series on Absolute Radio
Country, sharing some of his favorite country music and the stories behind the
songs. 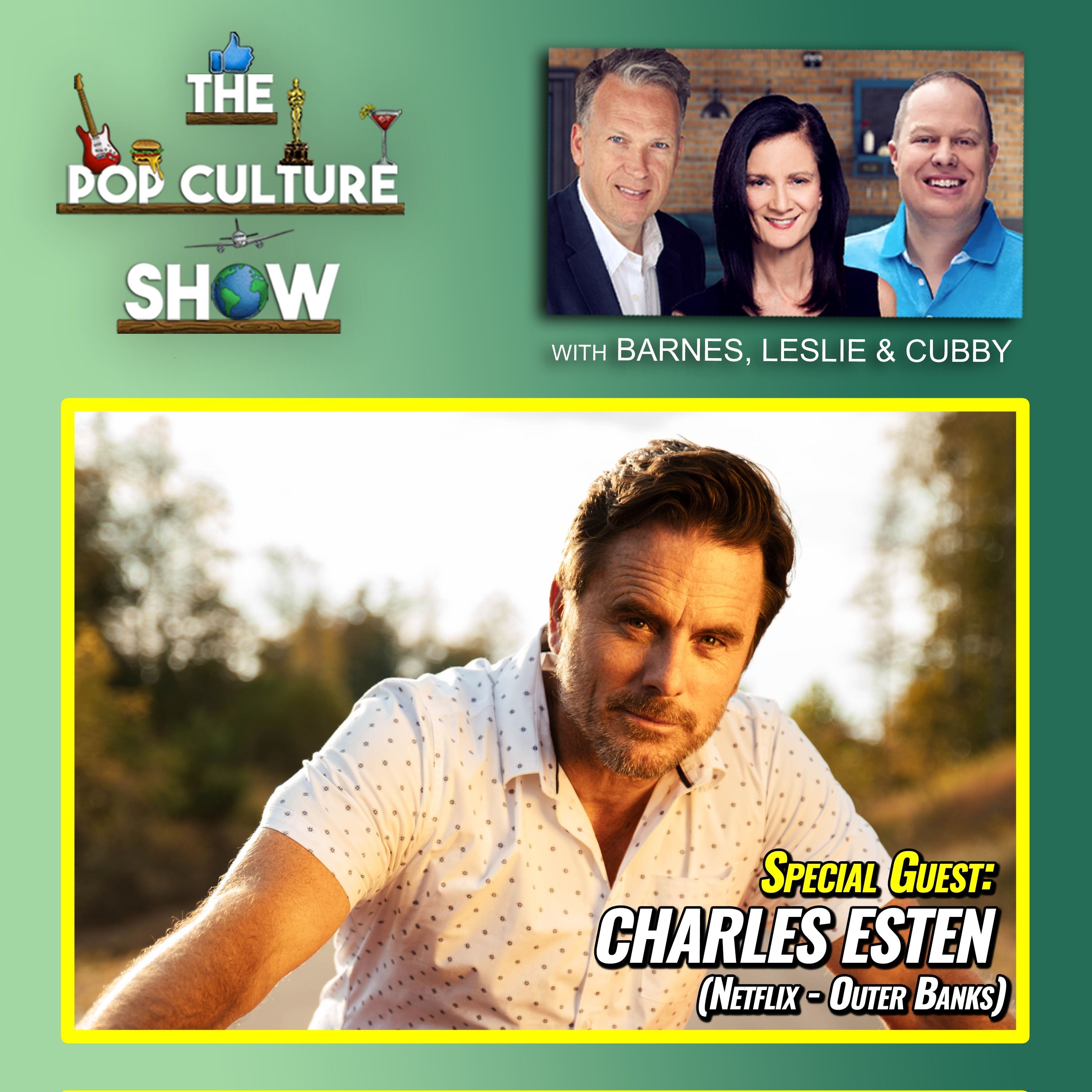 Special guest is Charles Esten (Nashville, The Office, Outer Banks). Cubby is under the influence. + Leslie tries to tong her pho…