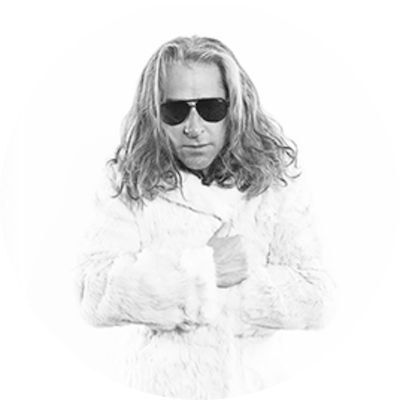 Ed Roland is the lead singer and primary songwriter for multi platinum selling Collective Soul. Coming hot off a triumphant, yearlong celebration of their 25th anniversary in 2019, the very last thing Collective Soul plan on doing in 2020 is rest on their laurels. If anything, these five fiery Georgia-bred rockers are only just getting started with the next phase of a thriving career that has seen them move millions of records and wow multitudes of fans all across the globe.

Thanks to the warm reception of their acclaimed 2019 album release Blood, Collective Soul are quite galvanized to add as much fresh material into their live sets as they can. “I think Blood is the beginning of a lot of good music to come,” observes frontman and chief songwriter E Roland, adding that even more new tunes are already in the works. “We’re doing the best that we can do. Blood is an accumulation of all the different styles we’ve used over the years — but it’s still Collective Soul. I think it’s the best we’ve ever done. I know you should think that, but I really do think it’s the best. It’s a good, consistent record. We’re just so proud of it.”

Collective Soul absolutely have a right to be proud of their new music, given that a number of key Blood tracks all fit seamlessly into their always dynamic live sets. Indeed, the hardcharging positivity of “Right as Rain,” the deeply introspective “Observation of Thoughts,” the full-throttle insistence of “Over Me,” and the acoustified good vibes of “Porch Swing” all stand tall live alongside such indelibly durable hits like “Shine,” “December,” “The World I Know,” “Gel,” “AYTA,” and “Heavy.”

Such effortless setlist integration really shouldn’t come as much of a surprise, considering how smoothly Collective Soul leapt into the national consciousness with the unbridled achievements of their multi-platinum 1993 debut Hints Allegations and Things Left Unsaid, a career-making debut album that contains such mega-smash hits like the aforementioned “Shine” and “Breathe.” In one fell swoop, Hints Allegations cemented Collective Soul’s status as the jukebox heroes of a new generation.

The special sonic elixir that fuels Collective Soul’s continued success story is a straightforward one: a profound mixture of insightful songwriting and impeccable band chemistry. “So much of what we do is based on the camaraderie-ship of the band,” Roland acknowledges. “The five us continue to work together as a family, and I’ve never been at more ease — and never been more pleased — than going onstage with these guys night after night.”

All of these fine textural nuances add up to a sharply focused and most exciting Collective Soul 2020, with even more invigorating live sets coming, straight ahead. “We want to play the hits as we always do, but we also love sharing new music with our fans,” concludes Roland. His sacred promise to everyone who attends a Collective Soul show: “We’re going at it hard, everyone! We’re going hard.”

Heaven has clearly shined its light down on Collective Soul, now entering Year 26 with all cylinders firing, and no end in sight. Come on out and bask in their continual glow. (bio from CollectiveSoul.com) 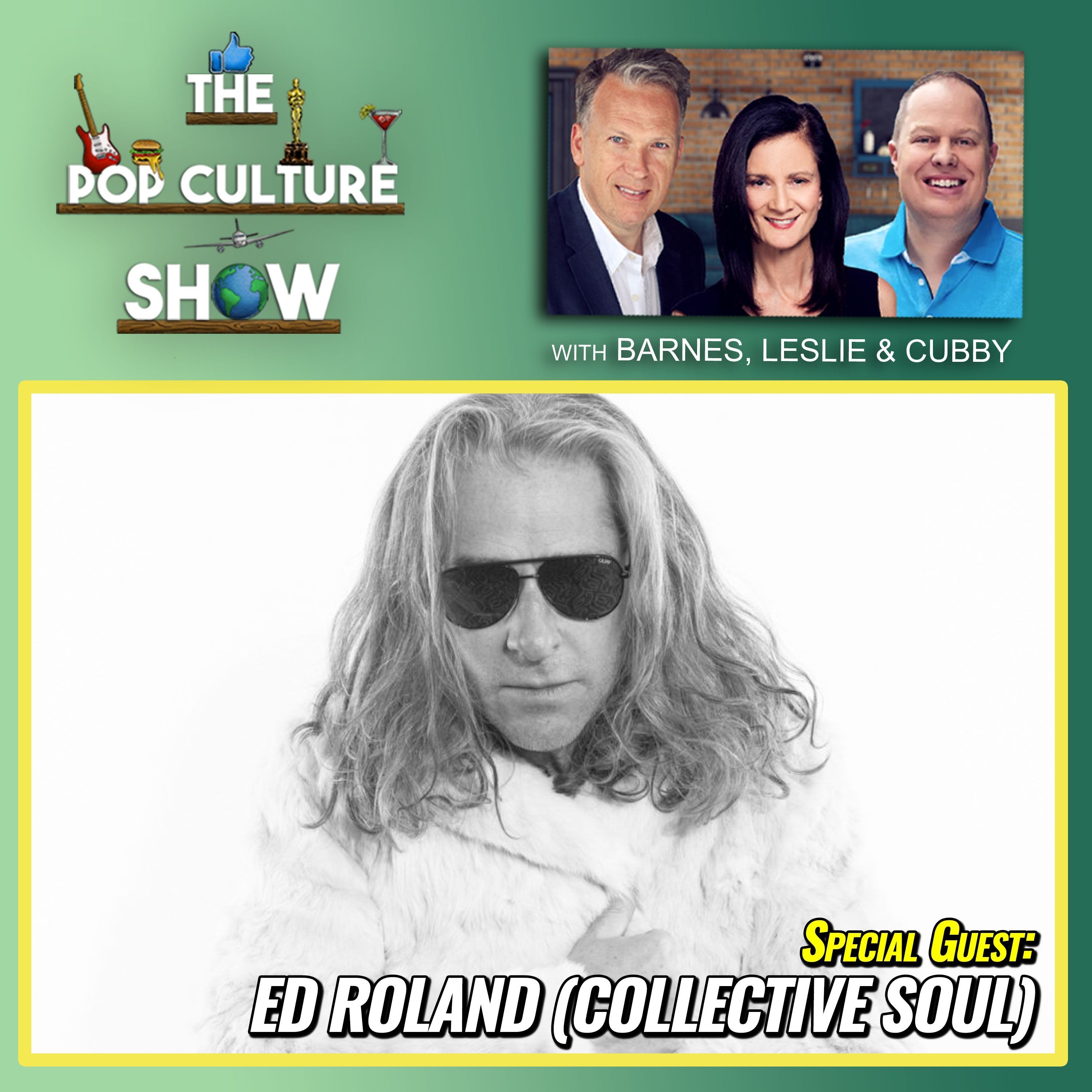 Ed Roland from the multiplatinum band Collective Soul is our co-host today. Never before heard stories are dropping like crazy. M…