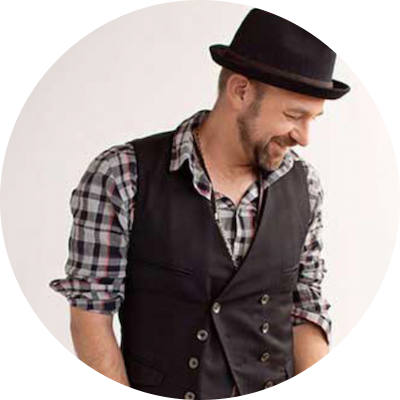 Kristian Bush, one half of platinum-selling country duo Sugarland, has been leaving his mark on music for more than two decades. His debut solo album, Southern Gravity, was released in April 2015, featuring the Top 20 single "Trailer Hitch." The album received rave reviews from Rolling Stone, The Boston Globe, and the Sydney Morning Herald, among many others. Country Weekly called it the "feel-good album of the year." Recently signed to Wheelhouse Records/BBR, his newest single, "Sing Along," is at radio now.

Kristian is a Grammy Award-winning singer, songwriter, producer and multi-instrumentalist who started his career with folk rock duo Billy Pilgrim in the early '90s. He and partner Andrew Hyra released a much-lauded pair of albums for Atlantic Records (their 1994 self-titled debut and 1995's Bloom), earning multiple Top 5 singles on the AAA charts, rotation on VH1, and a reputation as dynamic live performers who traveled from the tiny stage of Eddie's Attic in Decatur, Georgia, to a worldwide tour supporting Melissa Etheridge in 1995.

Kristian founded Sugarland in 2002; in 2004, he and singer Jennifer Nettles exploded onto the music scene, surpassing sales of over 22 million albums worldwide, achieving five No. 1 singles and winning numerous awards, including trophies from the Grammys, AMAs, ACM Awards, CMT Music Awards and CMA Awards. In October of 2012, they were inducted into the Georgia Music Hall of Fame.

To date, Kristian has won six BMI Awards for his songwriting abilities, and in 2011 founded the music publishing company and songwriting collective Songs of the Architect. He made his solo debut in 2013 at the inaugural C2C: Country to Country Festival, held at the O2 Arena in London. His first release as a solo act, “Love or Money,” debuted in the UK and Europe the following week. The song is now featured in the hit mobile game My Singing Monsters, where Bush lends his voice to the green furry "Shugabush." 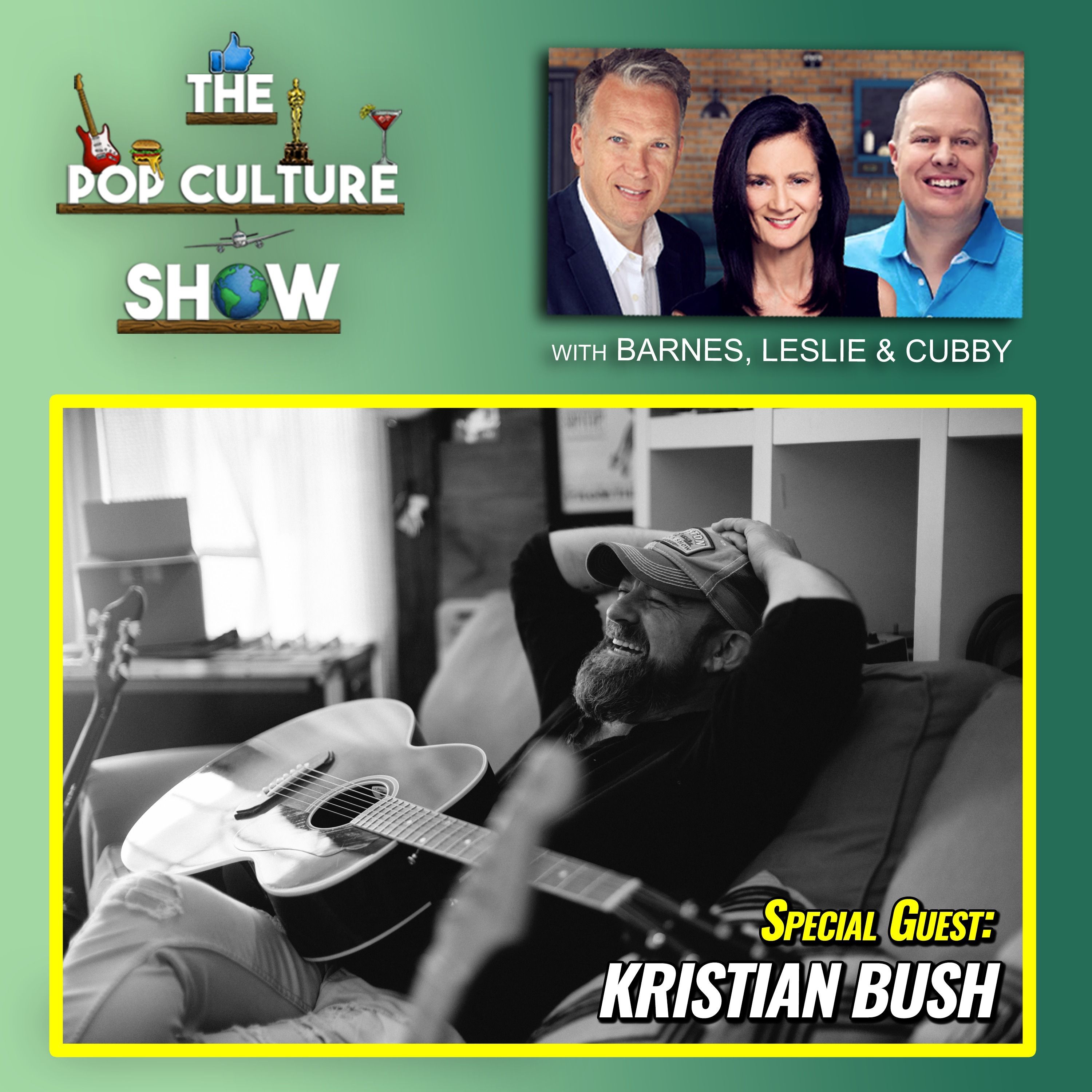