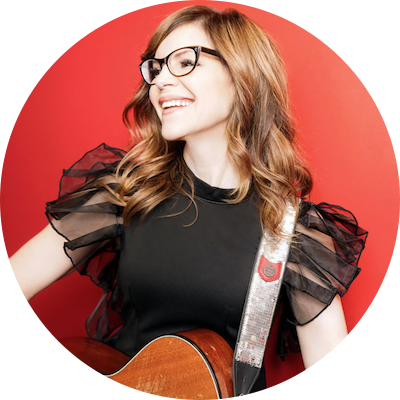 Dallas native Lisa Loeb is a 2018 GRAMMY Award-winning singer songwriter, touring musician and philanthropist who started her career with the platinum-selling Number 1 hit song “Stay (I Missed You)” from the film Reality Bites. A trailblazing independent artist, Lisa was the first pop musician to have a Number 1 single while not signed to a recording contract. She followed that remarkable feat with several hit singles and six albums, two which were certified gold.

Lisa is also well known to parents and kids for her five children’s albums and two illustrated children’s books with music. Lisa recently collaborated to develop and write the children’s musical “Camp Kappawanna” which debuted at New York City’s Atlantic Theater Company. Inspired by her own love of summer camp, in 2008, Lisa started The Camp Lisa Foundation, which sends underserved kids to summer camp. In 2015, The American Camp Association of New England named Lisa Loeb as their Camp Champions Honoree with a gala celebration at Fenway Park.

Over the last three years, Lisa has released three children’s albums that are exclusively available with Amazon. In January 2018, her family friendly album, “Feel What U Feel,” won the Grammy for Best Children’s Album, along with rave reviews and The Parents Choice Award. Among other shows, Lisa provides voice talent for the animated series “Creative Galaxy” and composes the original songs for the Emmy nominated, “If You Give a Mouse a Cookie” series. Her songs from the series make up a soundtrack album that was released in June of 2018 exclusively with Amazon.

Often recognized for her iconic cat-eyed glasses, Lisa redefines how women accessorize with her own eyewear line. As an entrepreneur, Lisa oversees the business and eyewear design of Lisa Loeb Eyewear. It’s an ever-growing collection, available at optical shops as well as Costco, where women’s styles and children’s frames are available. As an actor, Lisa’s recent film and television appearances include “AP Bio,” John Oliver’s “Last Week

Tonight,” “About a Boy,” “Hot Tub Time Machine 2,””King of The Nerds,” and Sprout Channel’s “Sunny Side Up Show” (now “Sprout House” on Universal Kids). You might have also heard her voice on commercials including Alfa Romeo, Foster Farms Chicken and Chili’s.

A recent personal honor for Lisa was being asked by editor, Will Shortz, to help celebrate the 75th anniversary of The New York Times crossword by creating an original puzzle with pro, Doug Peterson. Other recent highlights and appearances include contributing a cover version of “All the Young Dudes” for Howard Stern’s David Bowie Special on Sirius XM, leading a kids’ songwriting workshop in Sydney, Australia with AMP, and a two-week residency at the legendary Carlyle Hotel in New York.

This past Spring, Lisa exclusively released through Rolling Stone her cover of Bright Eyes’

“First Day of my Life,” which she recorded after performing for a friend’s wedding a decade ago. And in July, she released the new track “Love Never Dies,” an original song she wrote and recorded as a theme song to accompany acclaimed author James Patterson’s latest novel, “Sophia, Princess Among Beasts.” 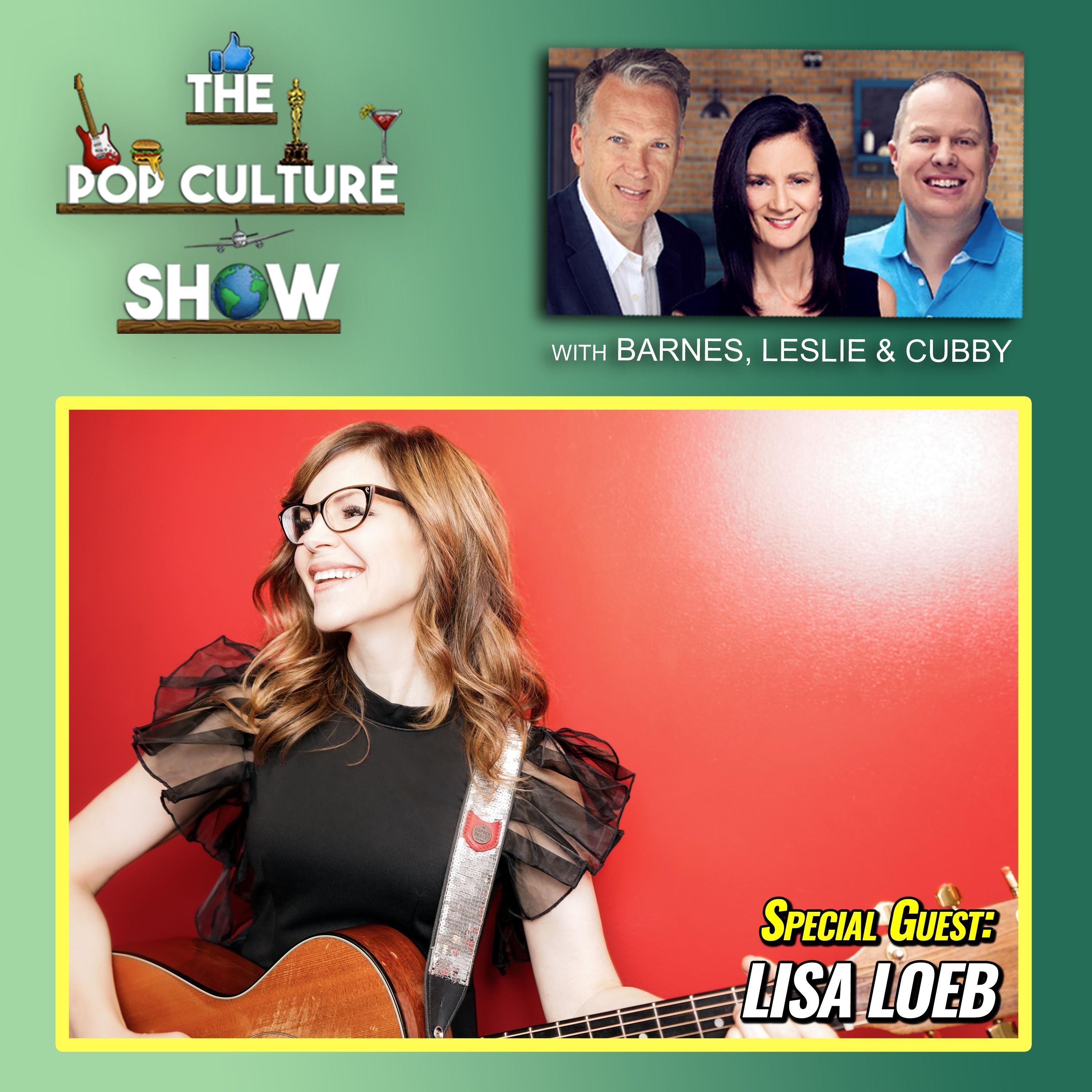