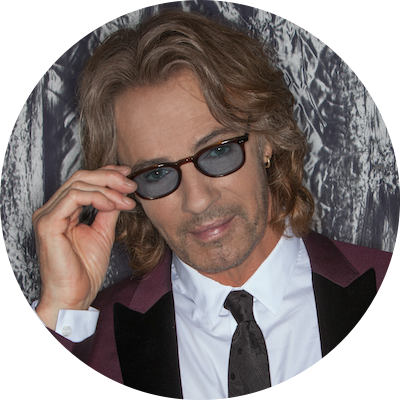 2021 is the “Year of the Dog” for Grammy-winning singer/songwriter Rick Springfield. His Grammy Nominated and most popular album, “Working Class Dog”, will celebrate its 40-year anniversary. Springfield won his Grammy, Male Rock Vocal performance for his hit “Jessie’s Girl”, off of the iconic album. The celebration year begins with the release of the film “Orchestrating My Life” via a world premier pay-per-view on Valentine’s Day, Sunday February 14, 2021. Says Springfield of the event, “This film premiere will kick off a big year I have planned to celebrate the 40th Anniversary of my album, “Working Class Dog. I’m hoping to have as much fun with my fans as possible even without a clear plan for touring. Thank God for the internet!”

The film came to life in March 2019 on the date Springfield released his 17th studio album entitled “Orchestrating My Life”, a collection of his biggest hit songs arranged for symphony orchestra, by noted German arranger and conductor Wolf Kerschek. His affinity for the Santa Monica High School Symphony Orchestra started several years ago when Springfield volunteered to perform with the orchestra for a fundraising concert at their school auditorium.

Says Springfield about the eighty students on stage with him, “The talent and passion these teenagers have for creating music is so incredible and inspiring that when we were looking for a big idea to release the album, I thought why not do this in Los Angeles and with the kids from SAMOHI? They are every bit as good as most of the orchestras I’ve performed with and their love for music is just a joy to behold.”

Along with the film premiere, August Day Records will release a new deluxe version of “Orchestrating My Life” that will include the twelve live tracks recorded for the film. That album will also be available February 14 via August Day and also available via iTunes, Amazon Music, and Spotify.

Tickets for the stream are available now at https://RickSpringfield.com and special VIP packages are also available for purchase including a unique package which includes roses and a personal Valentine’s Day card delivered from Springfield. 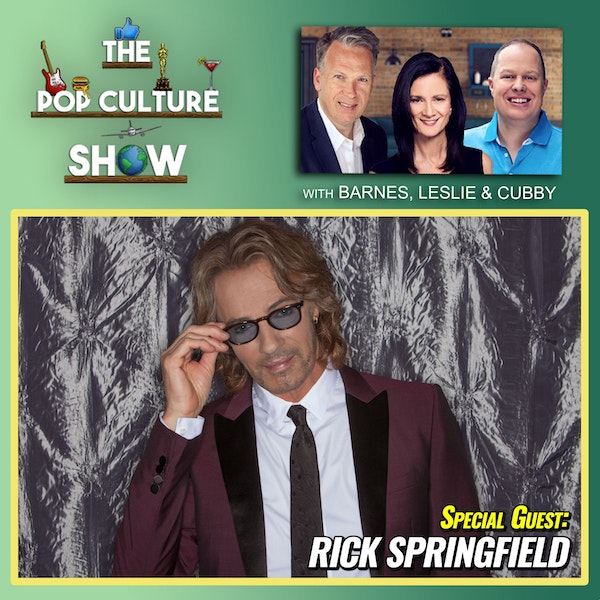