The Pop Culture Show is presented by Hooten Young American Whiskey...made to remember.

Created as a brotherhood bonded by the love of freedom, family and honor, Hooten Young is a tribute to the brave men and women of the armed forces who have gone above and beyond the call of duty. Notably known for his portrayal by Eric Bana in the film Black Hawk Down, Master Sgt Norm Hooten is a true American hero. While retired from active military duty, he continues to work with veterans today as a full-time heath care provider.

Bonded by decades of friendship with Young, Hooten Young American Whiskey was discovered by Master Sommelier George Miliotes. Rare distillation and barrel aging practices, coupled with over a decade’s rest, have produced an American Whiskey with notes of maple, vanilla, ripe apple and a long smooth finish. The whiskey is aged 12 years and made with a mash bill of 99% corn and 1% barley. The spirit was distilled to 189 proof and barreled at 140 proof, the whiskey was then bottled at 92 proof from second fill barrels. Miliotes brings his renowned expertise to Hooten Young as one of only 268 Master Sommeliers in the world.

“Hooten Young was crafted to help folks slow down, bond with the people around them and remember those who are no longer here,” Hooten Young President, Norm Hooten, said. “Our mission is simple, we are committed to honoring America’s heroes one thought-provoking sip at a time.” 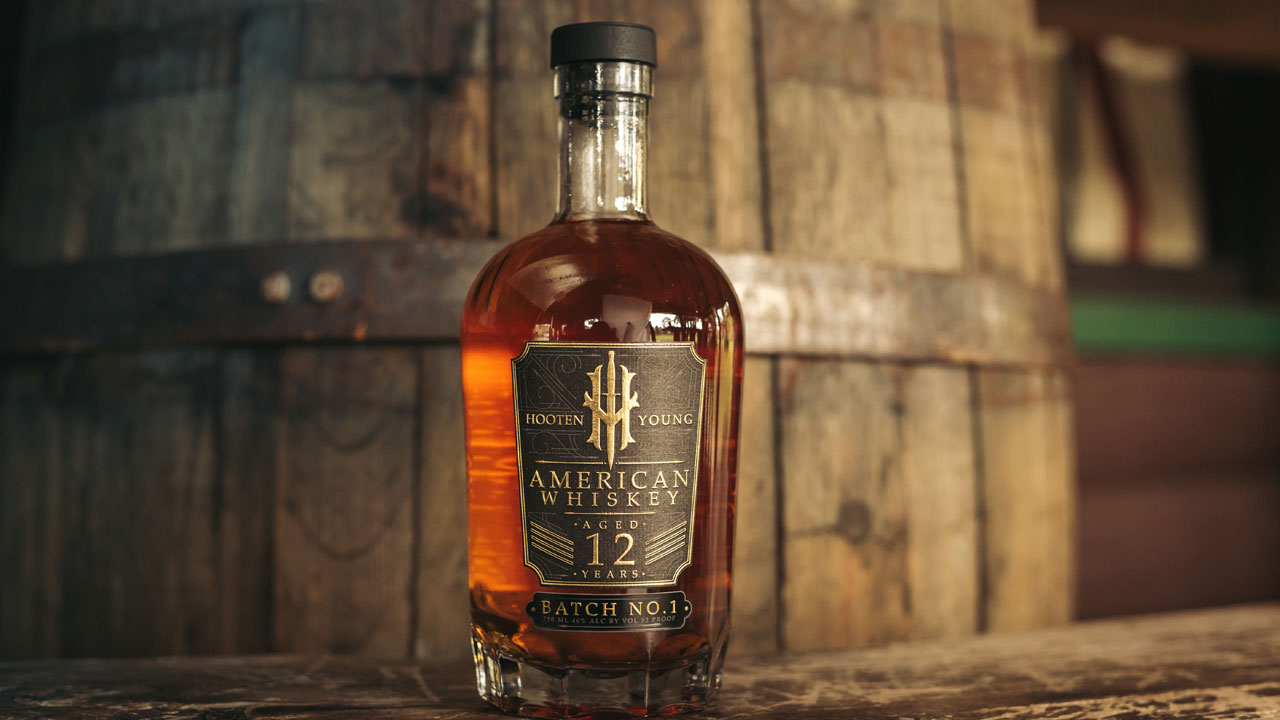