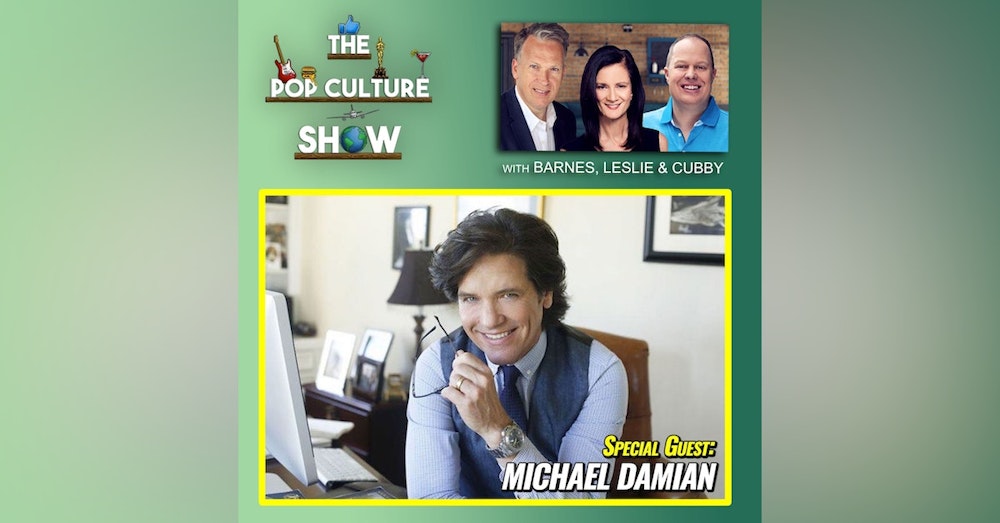 Michael Damian interview + New Pop Culture Show swag you can win + Woman of the Year honors + The Christmas card dilemma + Leslie gets challenged + You can tell when Leslie is pissed + Apple surprise + Cubby drips all night + What to love about Tesla + Barnes has a cryotherapy mishap + Cubby on games shows + The indecent proposal pitched to Barnes + Queen's Gambit mania + cheers to our new sponsor Luna Nuda Prosecco + more.

The Pop Culture Show is presented by Luna Nuda Prosecco...cheers with Luna Nuda.

Get Exclusive Pop Culture Show video interviews, video content and bonus video exclusively from our Instagram. Sign up for our Pop Cult and be the first to get show announcements, free stuff and insider information only available to cult members. 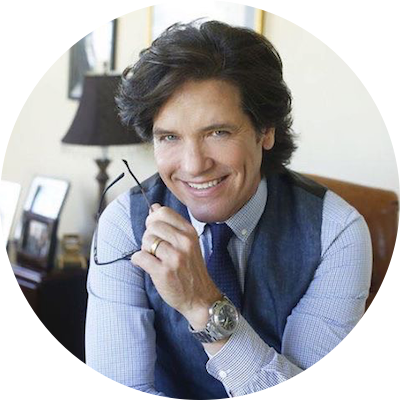 Michael Damian is a singer, songwriter, actor, writer, director and producer. Michael is best know for his role as Danny Romalotti on CBS' #1 The Young and The Restless. He has also played Joseph on Broadway in "Joseph and The Amazing Technicolor Dreamcoat and had a #1 Billboard single "Rock On".